City of Sydney, were wanting to inform the local residence about the upcoming Lunar New Year celebratory events taking place within the LGA. They approached Leonards in late 2018 to discuss best publications to promote their events that would be well received by the target audience and how to amplify their voice and get cut through with minimal budget wastage.

This is becoming increasingly common and is a hybrid of campaign and non-campaign. The defining feature of CNC is that it is a series of advertisements fulfilling a community notification responsibility such as an event or EOI while employing a wider and more sophisticated selection of media channels based on research and community understanding. This media channels used are nearly always derived in close collaboration with the client (COS) in this case.

There are numerous examples of these campaigns with COS with a lot of them being annual events. Listed below are a couple of examples:

This CNC promotion of the Chinese New Year, or now known as Lunar New Year, is a festival that ran from 1st to 10th February, using a broad cross partnership and media channel selection.

Leonards collaborates closely with Noble Universal who specialize in promotion within the Chinese community both locally and abroad. The Chinese and Asian communities have a significant ethnic representation within the COS LGA and are a trusted partner of Leonards and COS. They are listed in this tender as a registered subcontractor.

The media utilized while broad was characterized this year by a change to stronger digital representation. Media utilised included:

There are a number of other event examples where CNC is used such as Christmas and New Year celebrations each having their own unique goals and aspirations.

It was only the second year of being called Lunar New Festival (previously Chinese New Year) and events were well attended and social media engagement strong. However, it was felt for future learning that a broader variety of ethnic agencies is required to engage with the more diverse Asian community and to not focus so strongly on the Chinese community. 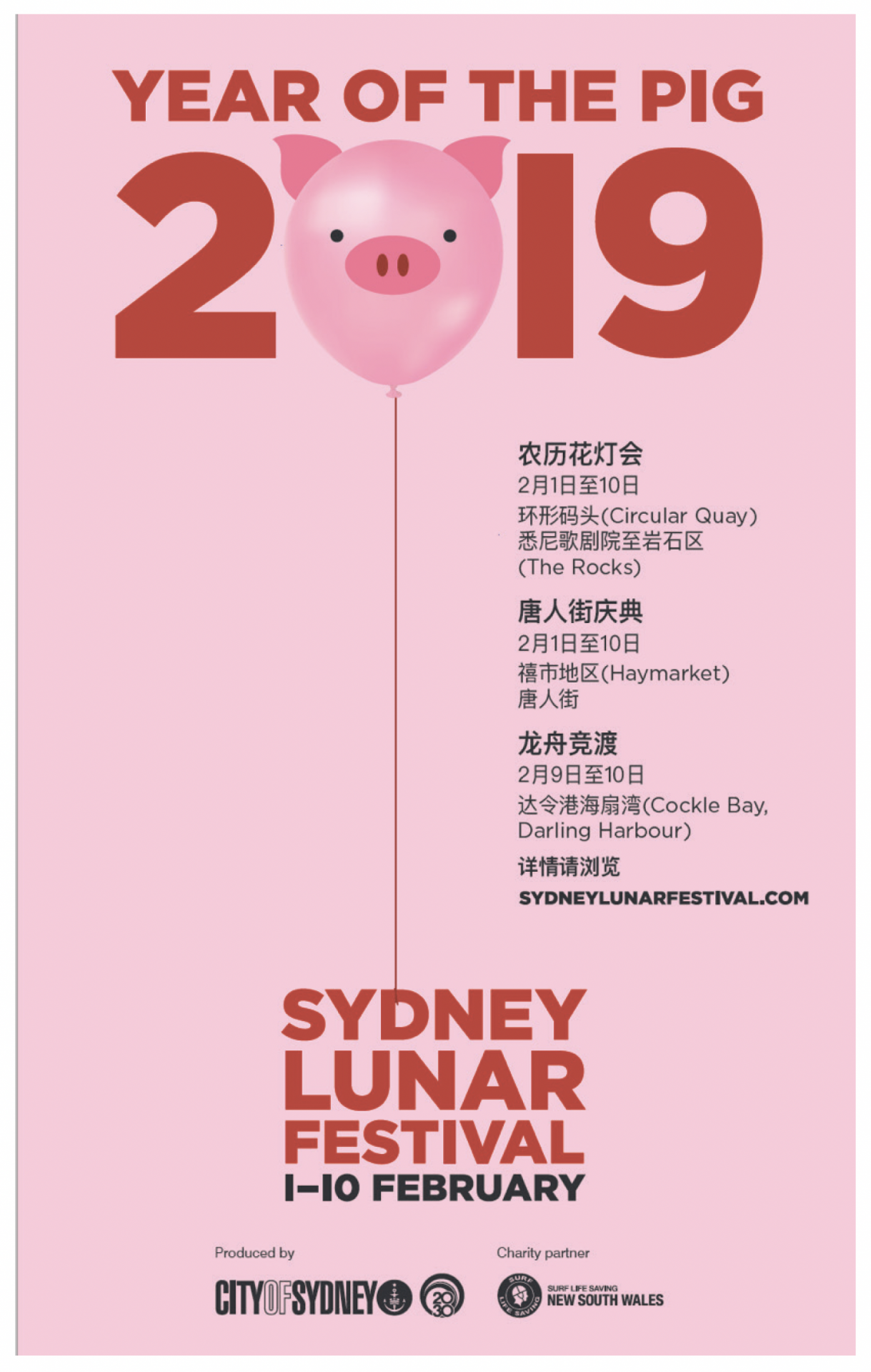