Welcome to this special edition of the Listening Post where we are focusing on the groundbreaking changes that are occurring in the media industry. It seems the major cards have now been played and it’s a good time to draw breath and look at this new media landscape.

It’s been like a seismic fault movement with pressure that has been building for some time, largely driven not only by big data and the digital medium uptake, but also for the demand for quality, engaging and trusted content.

An industry insider quipped last week that digital is no longer new, it’s part of the accepted process.  This has made these changes inevitable where the big data, cross platform and demand for quality journalism are now demanded by the consumer.

We at Leonards feel now is the right time to go direct to the major media players to get the lowdown straight from the “horses mouth”. As an agency Leonards deals daily with these providers and we felt a strong need to investigate and understand what is at play and to share what we have gleaned with our clients.

Let’s start with arguably the biggest changes – the merger of Nine with the grand and historic newspaper bastion of Fairfax Media and sale of Australian Community Media (ACM).

On December 10, 2018, two of Australia’s most famous and most diverse media companies came together to form Nine.

The power of Nine is in its size and its diversity – their ability to reach multiple audiences with their content, allowing advertisers the opportunity to reach and engage all Australians.

The company creates content which connects Australians across their passions and interests – from News, Sport, Entertainment and lifestyle to Finance, Automotive, Travel and Food.

Content – As Australia’s largest content provider, this year, Nine will spend almost $1billion creating Australian content in many different forms at the heart of which is Nine’s power of storytelling.

Data – The combining of the two merged company’s data means that Nine has now created one of Australia’s largest data footprints. Combining the depth of the data with the ability to create brand safe environments is very appealing to advertisers.

A myriad of groups can be targeted. As an example, globe trotters, tech millennials, foodies or music lovers can now be reached at scale via Nine. 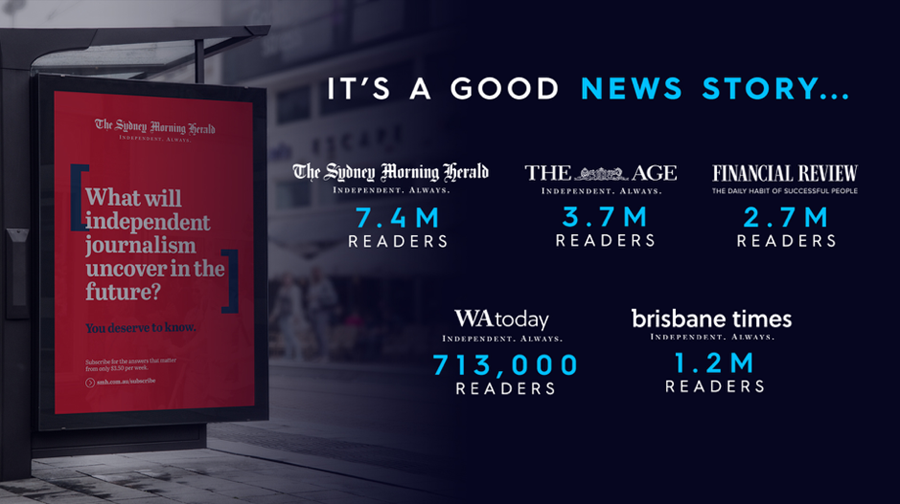 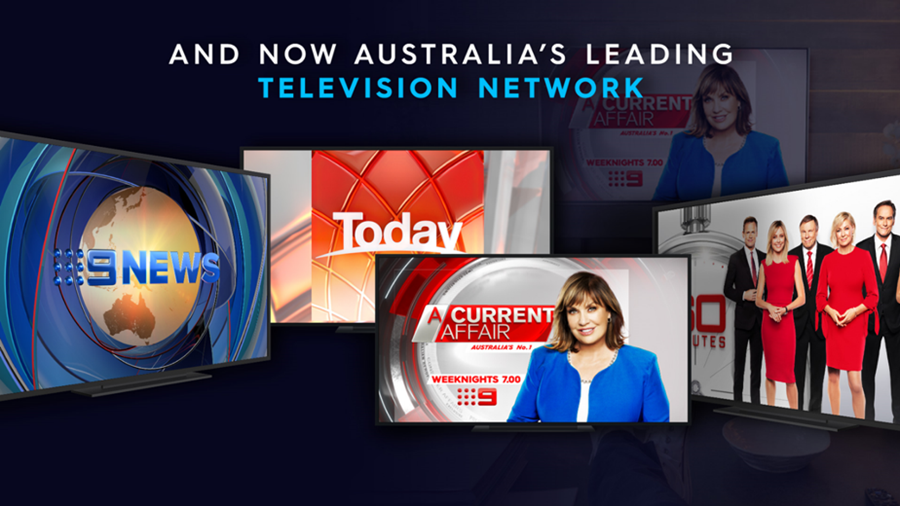 Nine decided that its strategy with Fairfax was centred around the metropolitan mastheads and their large readerships. Given this, it was decided that the regional and some smaller metropolitan mastheads were not core to their business. Consequently, Australian Community Media (ACM) was promptly put up for sale and on the 30th April 2019 former Domain chief executive Antony Catalano and billionaire Alex Waislitz’s Thorney Investment Group bought 170 regional and country newspapers from Nine Entertainment Co for $115 million in cash.

At the time of writing, the sale process has yet to complete and full industry briefings and staff contact is limited however the early signs are encouraging! Antony Catalano has a long history in newspapers having worked extensively with Fairfax as an employee and competitor for many years and the business seems to be well and truly “in his blood”. One quote he made shortly after the sale was announced sums up the joint ventures goal which is “to grow the business, not shrink it to greatness”.

The large audiences that ACM attract are compelling and that it is time to “beef up and invest”.

The stage seems set for this sector, which has faced significant challenges from competing content and channels, to now grow into, not only shareholder, but community value. 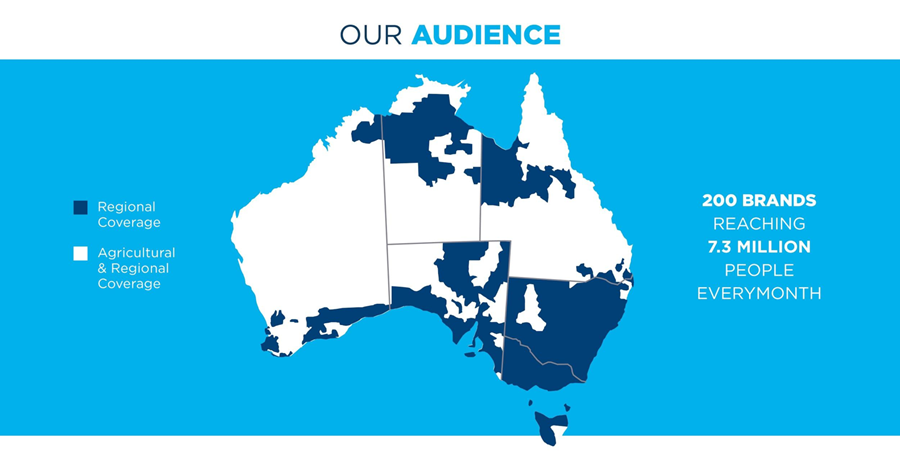 News Corp has made some ground-breaking developments in the local, community news arena. NewsLocal NSW Publisher Mr John McGourty has introduced highly sophisticated tools to measure local audience engagement in the LGAs in print and digital products. Their world-class data tracks what local and community content (advertising and editorial) resonates with constituents and how those readers prefer this content to be delivered in either print or digital platforms.

News has successfully launched new community news platforms in digital only formats in the Illawarra, St George and Canberra districts with Newcastle to follow. Leonards has been very fortunate to be involved in discussions with News very early in numerous strategic directions so that we can provide our expert and impartial feedback and identify new opportunities for NSW Councils on your behalf. These publications ae designed to take advantage of the growing consumer appetite for high quality digital mastheads.

The deep commitment to serving the local community, both readers and businesses, by News Corp is reflected in some of the upcoming re-calibration in advertising representation and with the introduction of some exciting new hyper-local digital media products that we look forward to talking with you about.

At Leonards we are relieved that the industry is now more settled than it has been for many years. Also, we are greatly encouraged by the level of commitment, effort and investment that is going to ensure a very bright future for not only the newspaper sector, but also for media in general. The transition from the old media landscape has now taken a significant evolutionary step whereby print, television, radio, outdoor  and digital communication mediums are now working side by side to make a powerful integrated media campaign combination.

Councils in particular will benefit with the continued local focus on news and events that will provide key multi-dimensional platforms for targeted or broad community communications.

If you would like to discuss any of the changes outlined in this update, please drop us a line or give us a call to see how your advertising can benefit.